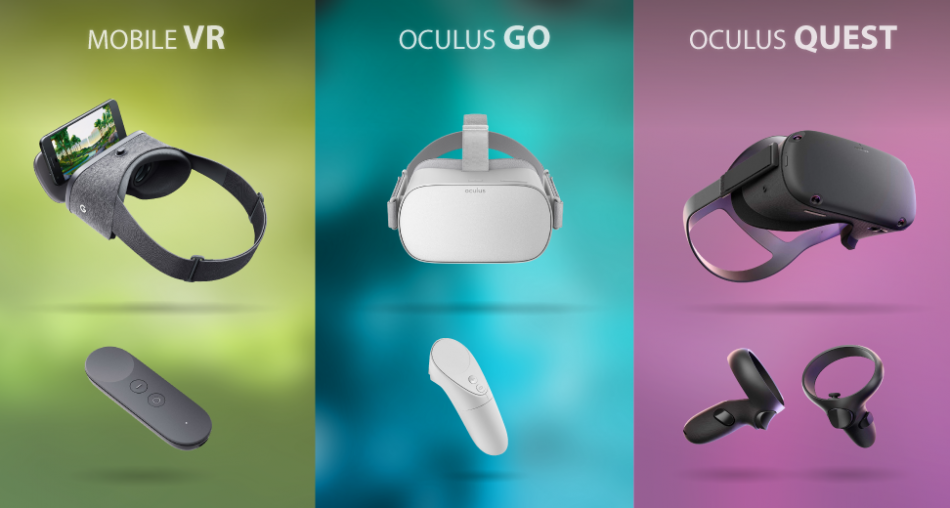 Google cardboard, Google daydream, Samsung VR, in addition to a large number of VR sets, were built to use mobiles to run VR experiences. This was great for many games and applications, as you were using the CPU power, the screen, and 3D capabilities of your mobile, without the need to buy a new device. Still this solution had many drawbacks.

What is wrong with mobile for VR?

Each time you needed to view the experience you had to place the phone in the VR set, to adjust eyes to make sure things are fine for this phone.

The huge number of smartphone models made it impossible to test applications and games on all those devices. Making end-user the first to run the application on a specific phone a large possibility. Untested devices caused issues due to variations in OS, Screen Resolution, Memory, and 3D capabilities.

Different machine capabilities made it difficult to make sure a VR experience running fine for VR experience designer, will run fine for the end user.

Phone heating was another big issue. Many of the phones were not designed to handle the intense load needed to run a VR experience.

To Share a VR experience means to share your phone, with all private information on it, and to lose the ability to connect or use the phone during the time it is used to view VR experiences by others.

Oculus GO and Oculus Quest to the rescue

By introducing Oculus GO, then Oculus Quest, Oculus found a solution for all above problems. New affordable options to run VR experience. Devices that are not phones. Using those devices the user did not need to take off his phone, adjust it, and worry if the VR experience will run or not, all issues were solved at once.

Oculus GO and Oculus Quests are amazing devices, both utilize mobile processors. While this is great to enable users to run VR experiences without the need to have a VR capable PC, and without having wires connected to a PC, they still do not provide the CPU and 3D processing power that you can get from a PC to run a very large VR experience, with high visual details.

Which is better Oculus GO, or Oculus Quest?

If you asked so which one of the two devices I should pick? I hope to answer this in my next blog.